Please ring for a price

Born April 2020, all are fully shedding with good feet and vaccinated with Heptavac P+. 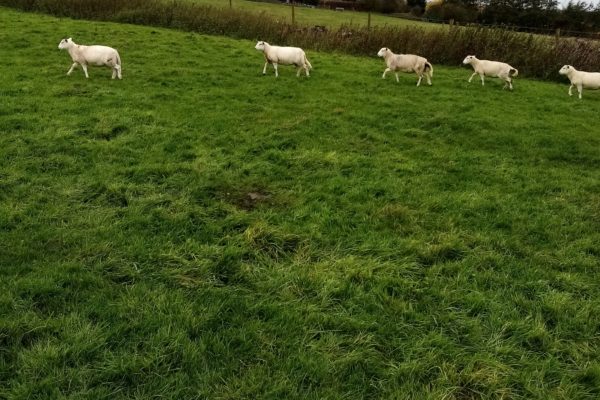 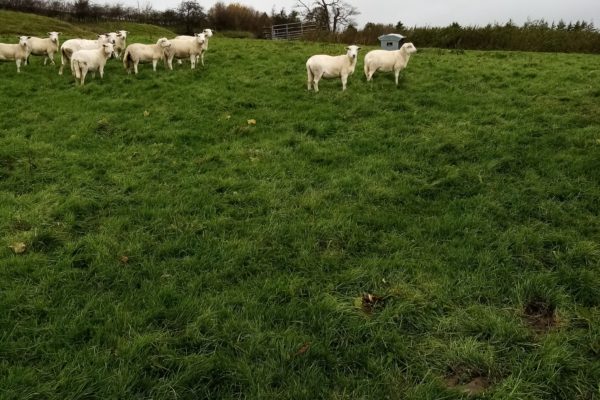